Glasgow is served by three international airports, with connections across the world.

Glasgow Airport is located just eight miles (13 kilometres) west of Glasgow City Centre and services over 130 direct flights from many UK and European cities, including Amsterdam, Berlin, Düsseldorf, Paris, London, Dublin, Belfast, Geneva and Reykjavik as well as Dubai with its connections onwards to Asia and Australasia; and major cities in The US and Canada.

Glasgow Prestwick Airport is 32 miles (51km) South West of the city. It’s a main base for Ryanair and serves European destinations.

Getting to Glasgow city centre from Glasgow Prestwick Airport: Prestwick has its own train station, there are three trains per hour on weekdays and the journey to Glasgow Central Station takes around 50 minutes. Alternatively it’s an easy journey to drive via the M77 or there is an express bus service, the X77, which takes an hour.

Edinburgh Airport is 39 miles (63km) from Glasgow and serves most major international airlines. You can get to Glasgow from the airport by either bus, train or taxi.

Glasgow Queen Street Station provides the main rail link between Glasgow and Edinburgh, with 8 direct services per hour on weekdays.

The main UK train companies operating in Scotland are:

Scotrail – When travelling in and around Scotland.

Avanti West Coast – When travelling to and from London via Glasgow

East Coast – When travelling to and from London via Edinburgh 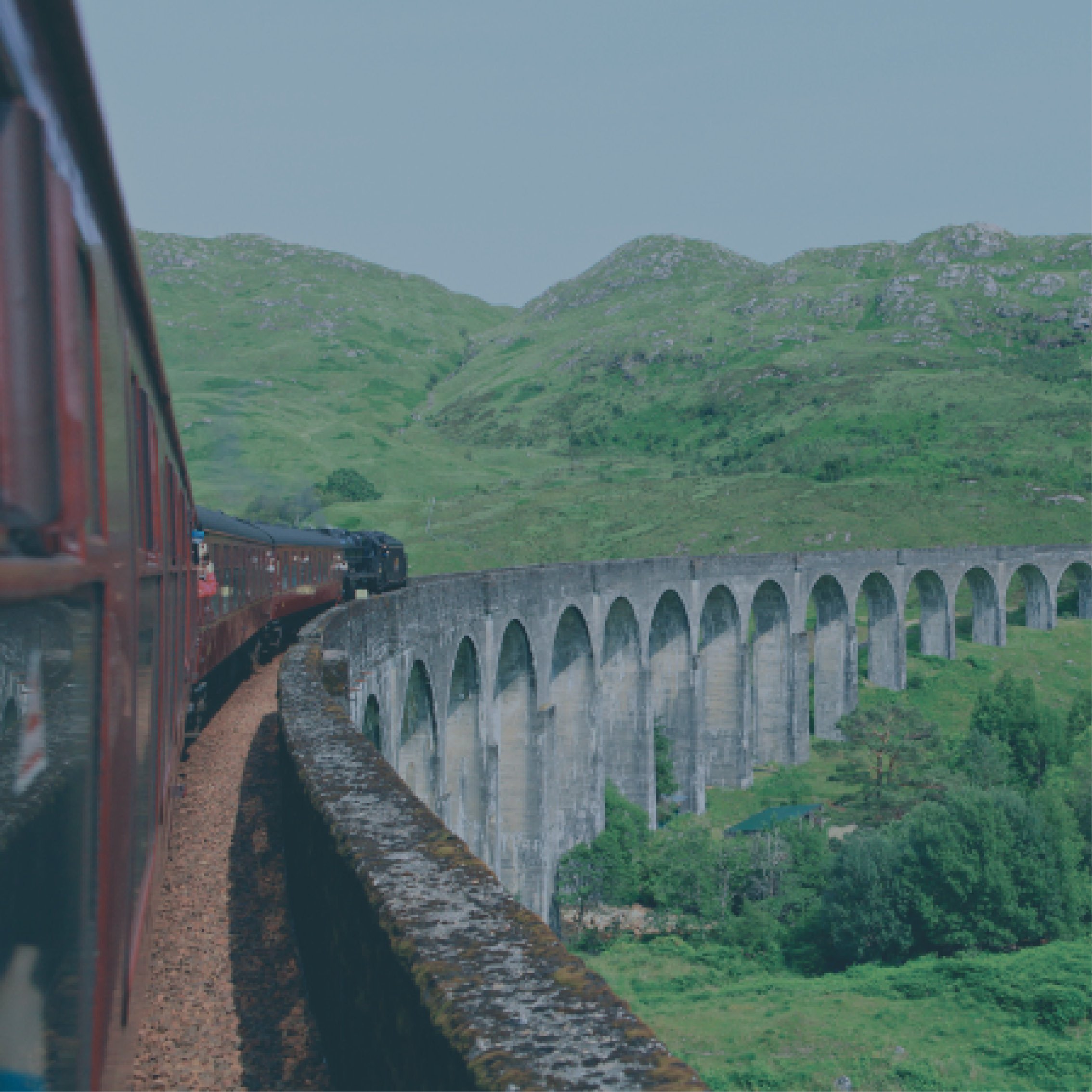 Average travel time by train from across the UK to Glasgow:

Delegates can purchase a ScotRail Conference Rover ticket for £5 for 5 days train travel within the Conference Zone. You can then travel between the SEC and the City Centre as many times as you like within this time.

The Conference Rover also gives you up to 50% off train fares throughout Scotland, if you’d like to explore the rest of Scotland after the conference.

To purchase the ticket show your conference badge at the station or photo ID with a conference confirmation.

Glasgow is linked to Edinburgh with the M8, England on the M74, Stirling with the M80 and the West Coast of Scotland with the M77. The city’s venues and hotels are comfortably accessed by road.

For real time travel information on all of Scotland’s trunk roads, including cross-border information to the North of England, visit Traffic Scotland, or access it via the Traveline Scotland app.

Manage Cookie Consent
To provide the best experiences, we use technologies like cookies to store and/or access device information. Consenting to these technologies will allow us to process data such as browsing behavior or unique IDs on this site. Not consenting or withdrawing consent, may adversely affect certain features and functions.
Manage options Manage services Manage vendors Read more about these purposes
View preferences
{title} {title} {title}